The 9th annual Macon Beer Fest is scheduled to take place on Saturday, August 24th, 2019 in Historic Downtown Macon, from 3-7pm for General Admission and 2-7pm for VIP.

The Macon Beer Festival is a Pints for Prostate event. Its goal is to promote awareness and education of prostate cancer to the community through the universal language of beer. This fun beer festival showcases downtown Macon, while promoting a good cause. The festival is put on by the Rotary Club of Downtown Macon.

The Rotary Club of Downtown Macon 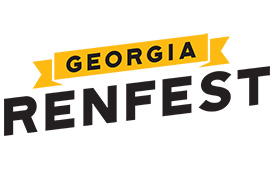 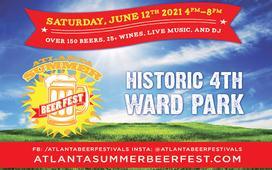 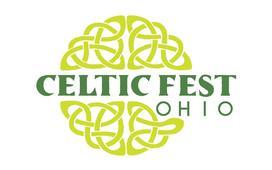 DESCRIPTION OF RISKS
In consideration of Ticket Holder's voluntary participation in the Macon Beer Fest and all activities related to the event, Ticket Holder acknowledges awareness of the possible RISKS, DANGERS AND HAZARDS associated with the Macon Beer Fest, including the possible risk of severe or fatal injury to Ticket Holder or others. These risks include but are not limited to the following:
a) intoxication and/or alcohol poisoning from the alcohol that Ticket Holder consumes whether voluntarily or through coercion;
b) the possibility of any type of bodily injury (broken bones, soft tissue damage, dental damages) from falling down, being knocked down or being involved in a physical confrontation whether caused by Ticket Holder or someone else;
c) the risks associated with returning to Ticket Holder's residence or traveling to any destination after the Macon Beer Fest, especially the risks of operating a motor vehicle after consuming alcohol.
In the event a court of competent jurisdiction shall hold any provision of this Agreement to be invalid, illegal or unenforceable, the validity, legality and enforceability of the remaining provisions shall not in any way be affected or impaired thereby. This Agreement is the product of negotiations between Rotary Club of Downtown Macon, Mainstreet Macon, Macon-Bibb, Pints for Prostates, and the Macon Beer Fest and the voluntary participants (Ticket Holders). Ticket Holders hereto acknowledge that they have participated in the negotiation of this Agreement. Furthermore, this Agreement shall not be construed against either Party by reason of such Party having been or having been deemed to have structured, dictated, or drafted this Agreement. The Parties to this Agreement acknowledge that each of the Parties have been given an opportunity to review this Agreement with counsel and that their purchase of the Macon Beer Fest tickets represents their voluntary act and evidences their agreement to the terms described herein, each intending to be bound by same.