Join us on Friday, October 16th as Southern Roots presents

Billy Currington at The Gulf - Canceled

Battle of the Decades Headphone Party 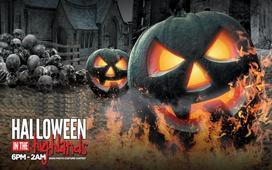 Halloween in the Highlands