Join us at Old Gilman Grill for the Justin Wine Dinner hosted by Kelsey Phillips and Autumn Fleck  with Justin Winery.

Originally from Florida, Kelsey moved to Nashville about 3 years ago now. In her time since graduating from Florida Southern College she has held a handful of position where she developed her skills in sales and account management. Upon moving to Nashville she started her career in the beverage industry, working for a brewery in sales, focusing on both on and off premise. Once she learned the ins and outs of the industry, she eventually jumped over to the wine side. Kelsey’s position of On Premise Manager is a new position made in Tennessee for FIJI/JUSTIN/Landmark/JNSQ since our markets are growing so much. They needed a dedicated person in the action. Including Tennessee, she also covers Virginia and West Virginial. Kelsey is studying for her CSW currently and will have her certification completed by end of this year/early 2020.

Autumn’s love for wine began during her studies at the University of California, Santa Barbara. With the vineyards of Santa Barbara and nearby Santa Ynez on her back doorstep, she had the opportunity to learn about production, vineyard operations, and of course, enjoy the delicious fruit of the Central Coast. At the age of 21, she had the opportunity to take her first trip to Napa and thus solidified her love affair with the wine industry.

While she relocated to the Raleigh area after graduating from UCSB, she knew that someday she would return to California to fully immerse herself in the wine industry. In 2011, she had her chance as her husband’s job relocated them just south of Napa. While in Napa, she worked at Shafer Vineyards doing both Sales & Hospitality. In 2013, Autumn and her husband made the move back to North Carolina, where she has had the opportunity to continue her career in both wine and water sales with JUSTIN Vineyards, Landmark Vineyards, and FIJI Water. She now manages the Mid-Atlantic states of North Carolina, Tennessee, Virginia, and West Virginia. 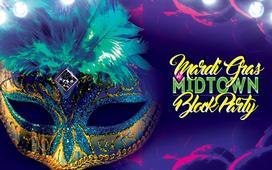 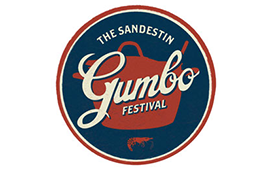