Anomaly: The Magic of Robby Bennett

As seen on ABC’s Good Morning America, ESPN SportsCenter, and Inside Edition. Now with BIGGER, BETTER, and NEVER-BEFORE-SEEN ILLUSIONS!

Alter your perception of time and shatter your sense of what’s possible with ANOMALY: The Magic of Robby Bennett! From the Las Vegas Strip to New York to Africa, Robby Bennett has stunned audiences around the world. By combining magic, acrobatics, and comedy, Robby pushes the boundaries of magic with his timeless illusions and spellbinding tricks that will keep you on your toes. This live magic show is unlike anything you’ve experienced before!

Watch the impossible vanish before your eyes as Robby Bennett presents a jam-packed night of action, laughs, mystery, and more. With never-before-seen tricks, family-friendly feats, and a dash of hocus-pocus humor, ANOMALY is an unforgettable experience. Robby will even turn someone in the crowd into a genuine magician in a matter of minutes! You’ll be left standing in awe after witnessing a unique blend.

Organizer of Anomaly: The Magic of Robby Bennett More Events 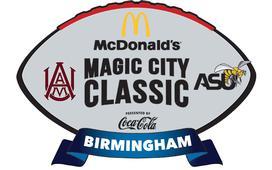 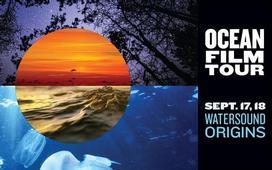 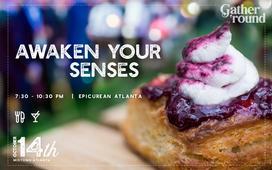